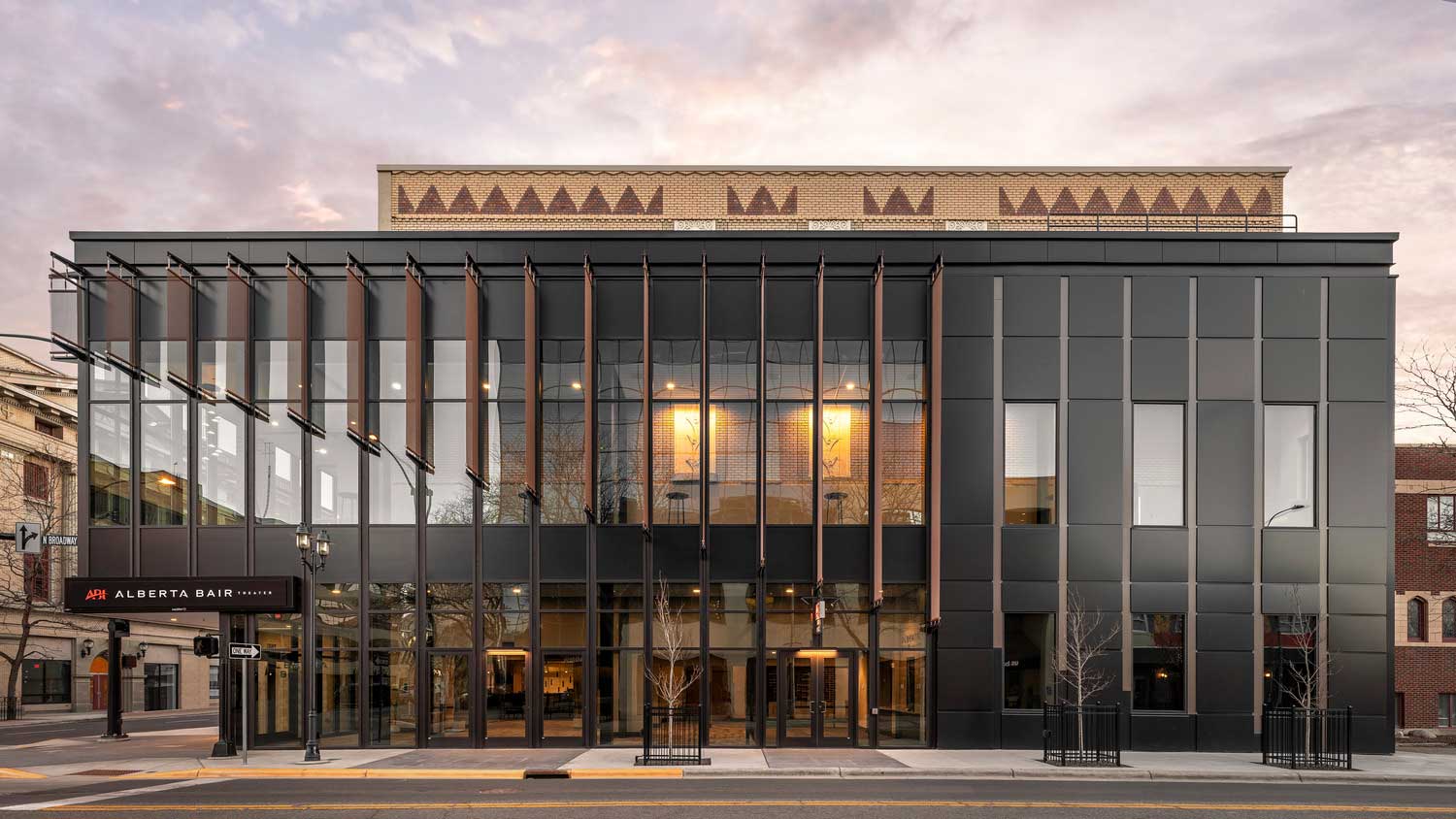 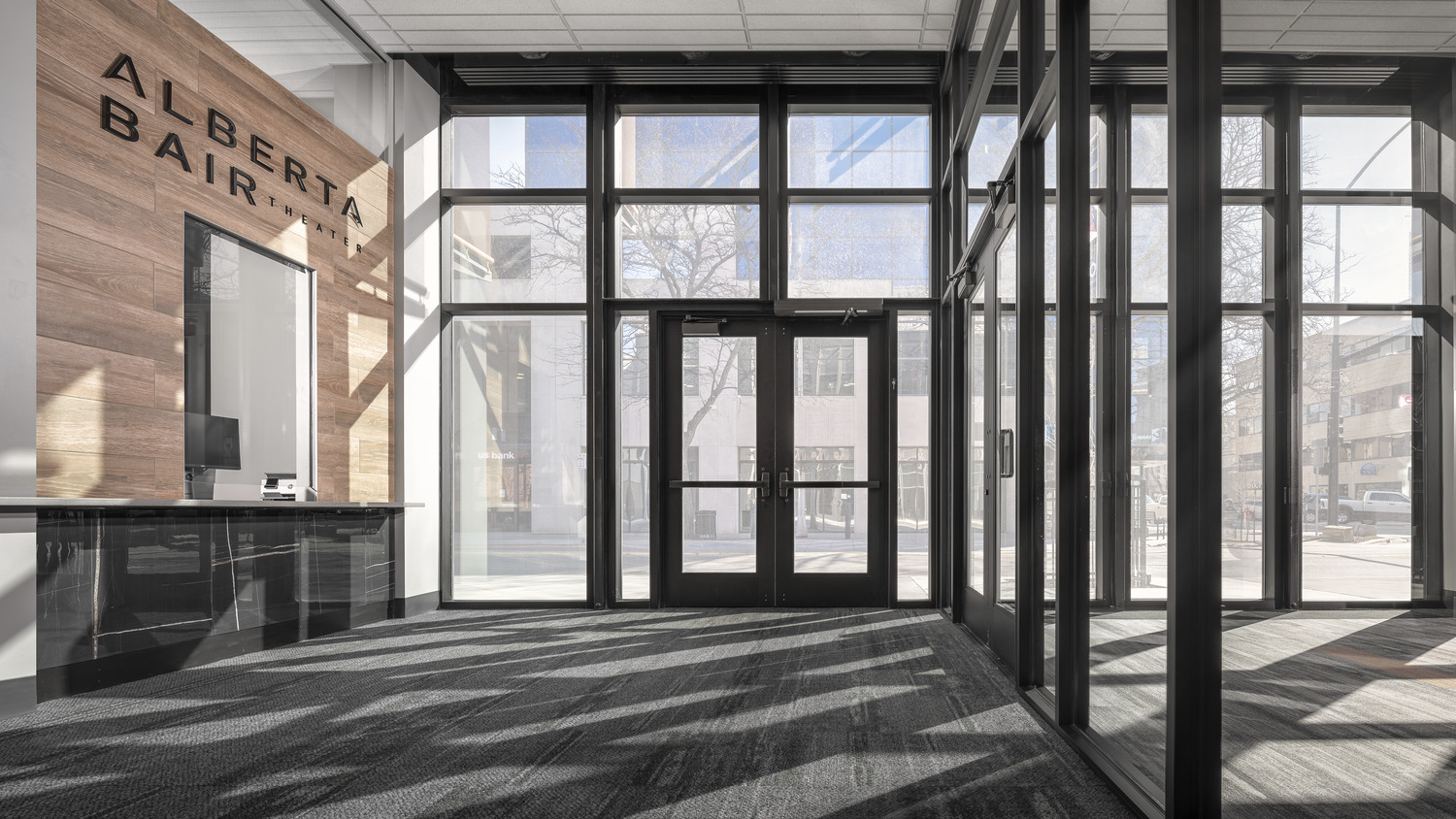 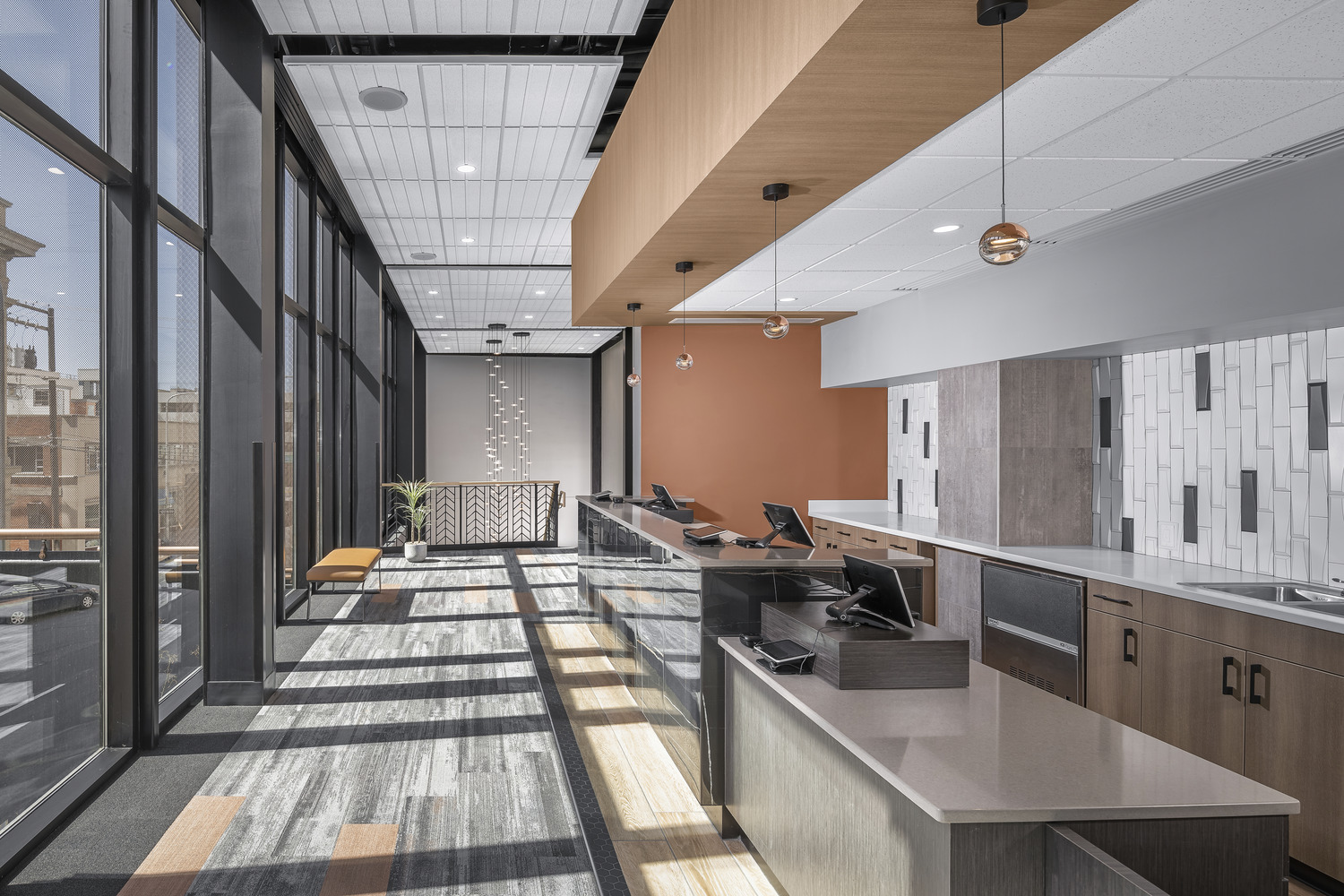 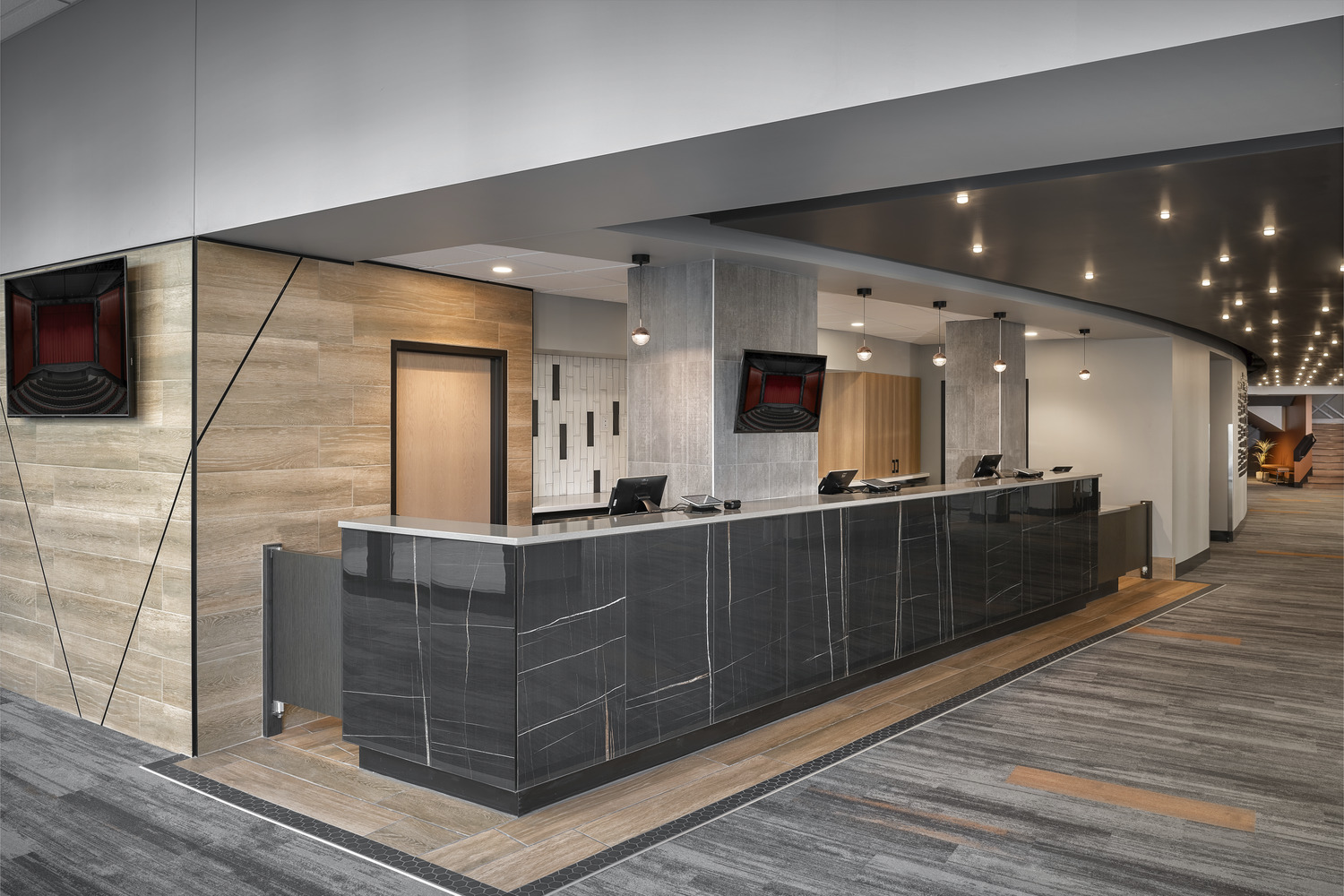 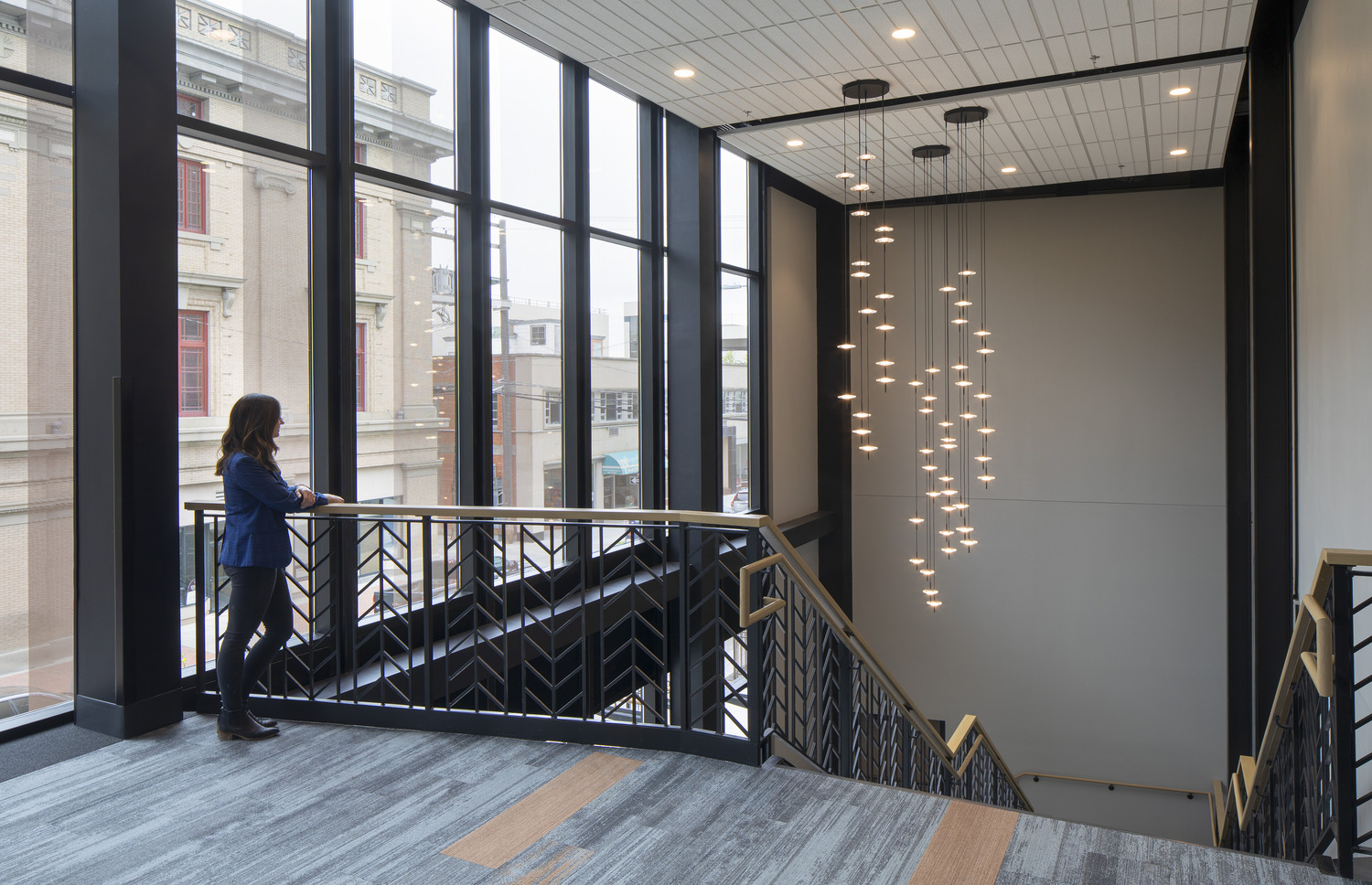 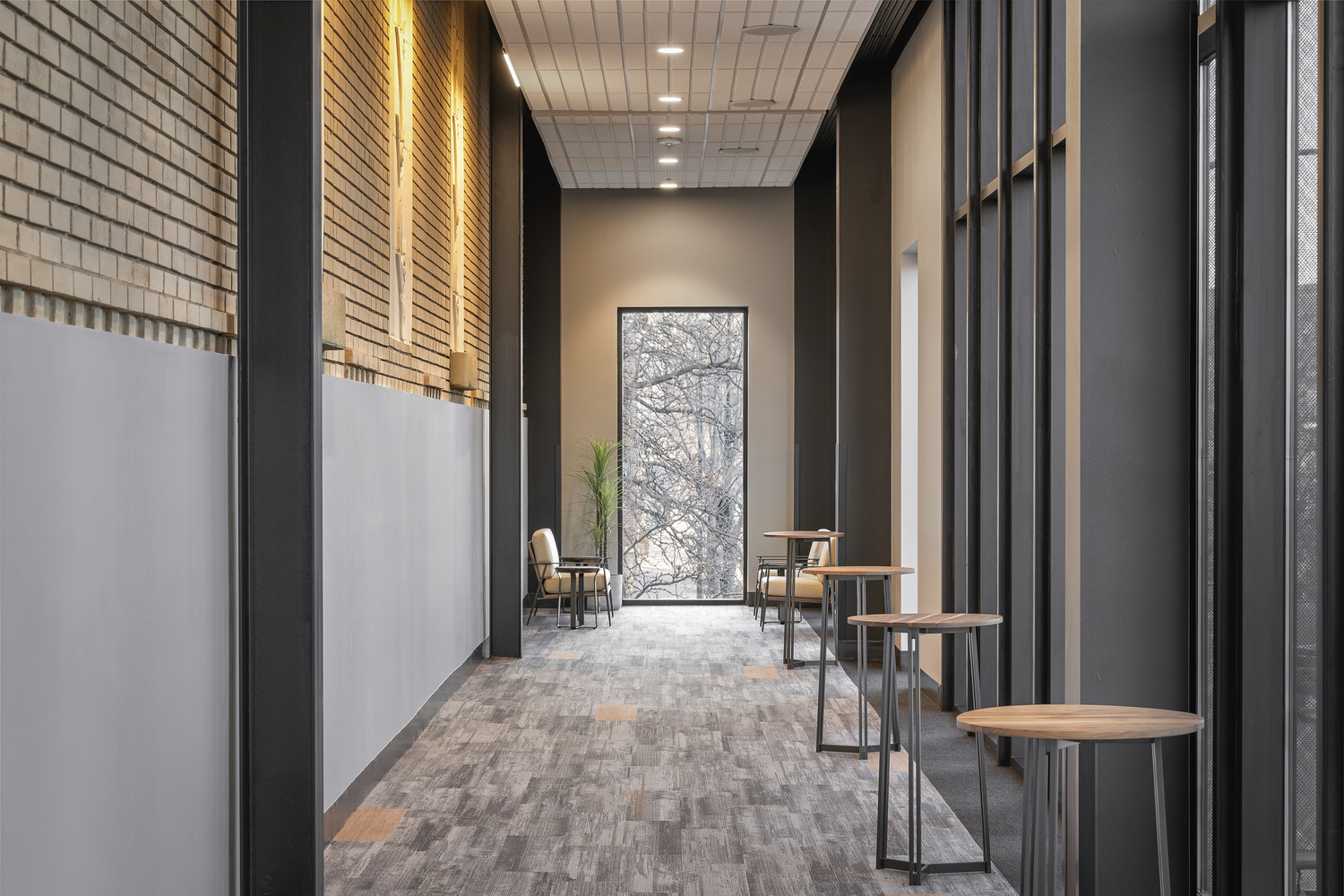 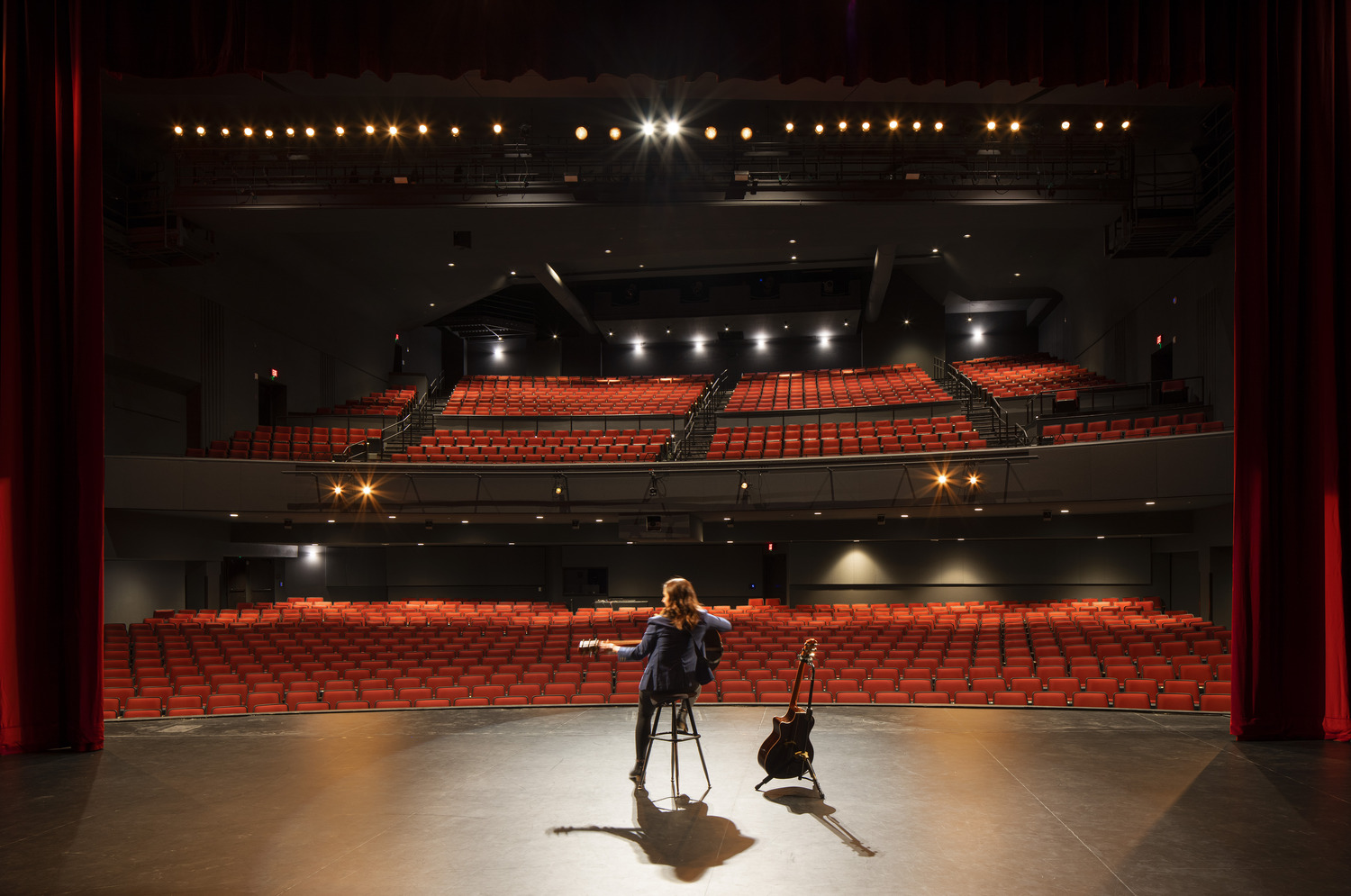 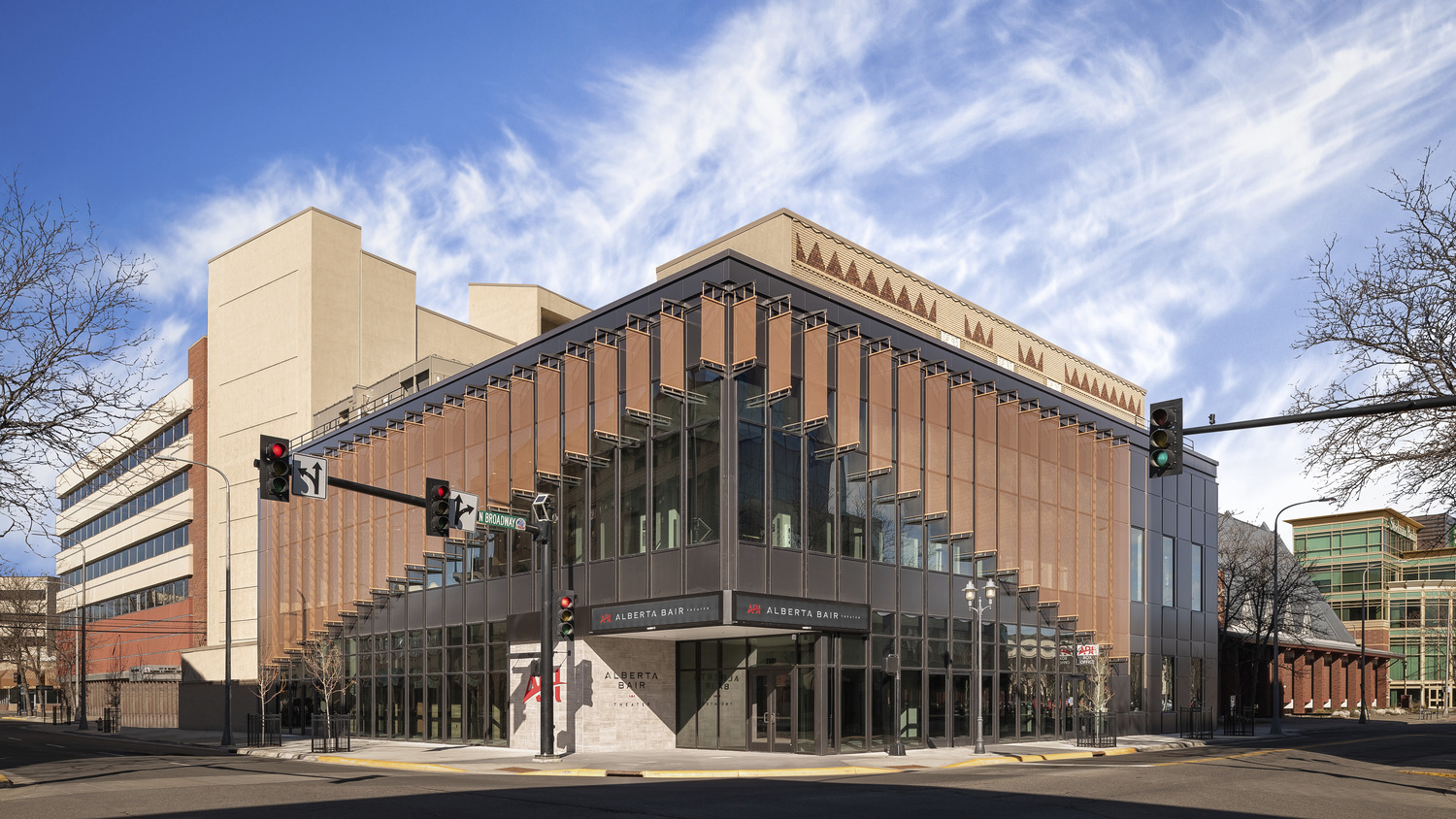 The $13.6-million renovation of the Alberta Bair Theater is the culmination of a decade-long effort to breathe new life into the venerable theater. Originally opened in 1931 as the Fox Theatre, the venue was a regional destination for film and stage performances. It was designed by Robert C. Reamer and financed in part by the 20th Century Fox Corporation, which purchased the land from Charles M. Bair. The last Art Deco-style theater in the United States built by 20th Century Fox, the design displayed elegance with crystal chandeliers, period design elements, luxurious dressing rooms, and decorative stage detail. Much of this historical detail was lost in the mid-80’s fly loft expansion and facility remodel to bring larger theatrical and music performances to this remote part of the country. What little Art-Deco detail was left has been carefully preserved and showcased within the new design.

Following a feasibility study to establish priorities, the renovation and expansion focused on the visitor experience (including accessibility) and building performance improvement. Beginning at the entry, the project reworks the street frontage by bumping out the envelope of the building to capture an area of sidewalk for an expanded lobby and ticketing area, and to provide space for improved vertical circulation and ADA access. The two-story, 4,800 sq. ft. addition is wrapped with a glass curtain wall system making a visual connection to the activity within the theater. A metal fabric scrim covers portions of the glass to reduce energy loads and is pulled up at the corner to playfully animate the exterior aesthetic. The addition also supports a more efficient ticketing and lobby experience, while guest comfort improvements include a remodeled theatrical house with updated acoustics, new seats, updated balcony-level seating, and additional restroom capacity.

The 26,800 sq. ft., 1,390-seat theater remains the only performing arts center in the Northern Rockies (between Spokane, Washington, and Denver, Colorado) that is fully equipped to present shows by major professional touring companies and artists. As an extension of its mission, the Alberta Bair provides ongoing educational programming for 22,000 schoolchildren annually. With the renovation, the theater is now restored to prominence as a preeminent performance space providing an important resource for the greater Billings region and its population of 400,000, as well as the entire intermountain region.

An early design sketch depicting some high-level potential solutions to the challenges identified by the Alberta Bair team.

A diagram created to help visualize the challenges and depict straightforward design solutions.

A visual depiction of the remaining historical, artistic value, and an element of theatrical art that would help shape the design intent.

An acoustical model produced by Threshold noting improved sound distribution within the theater.