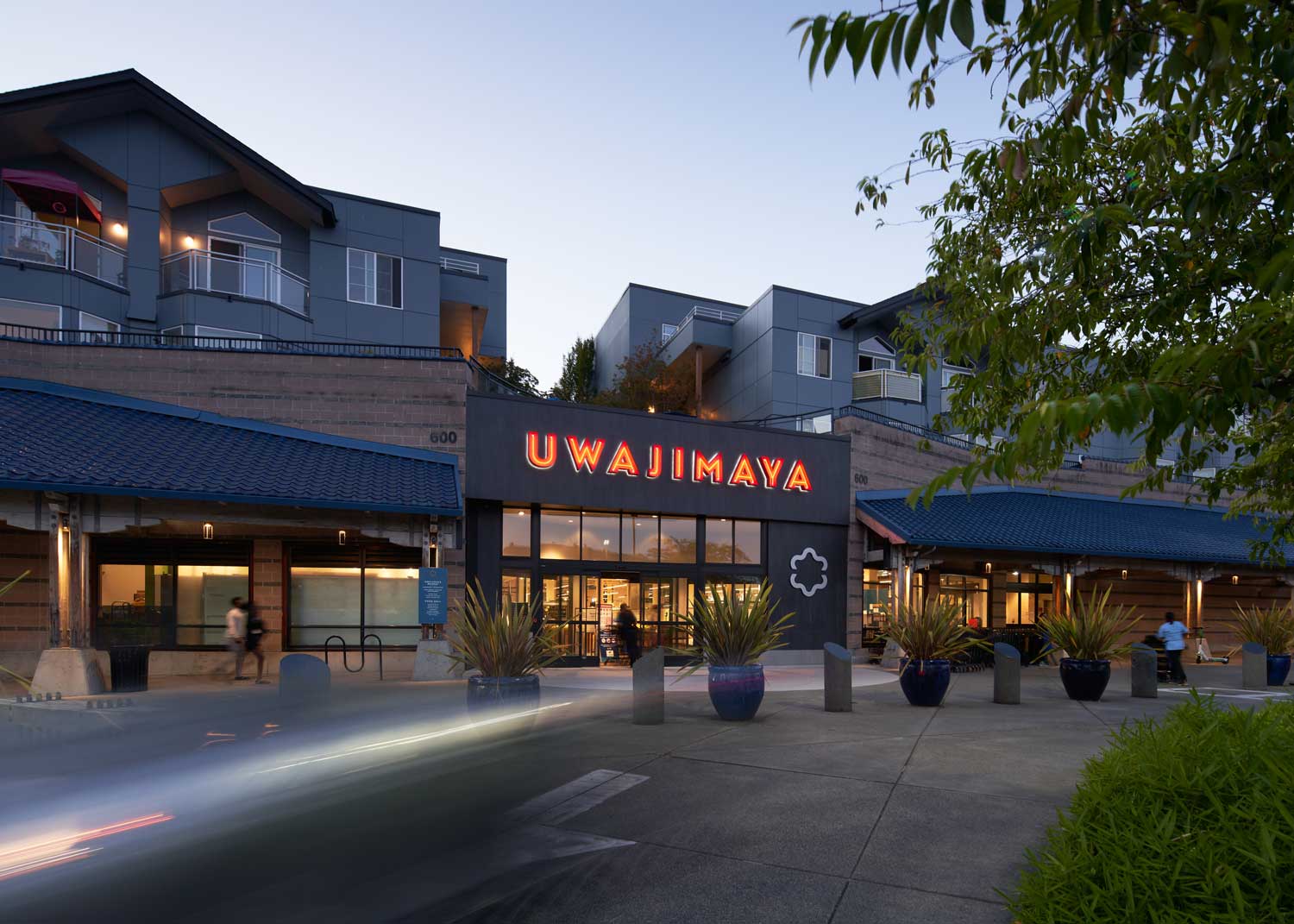 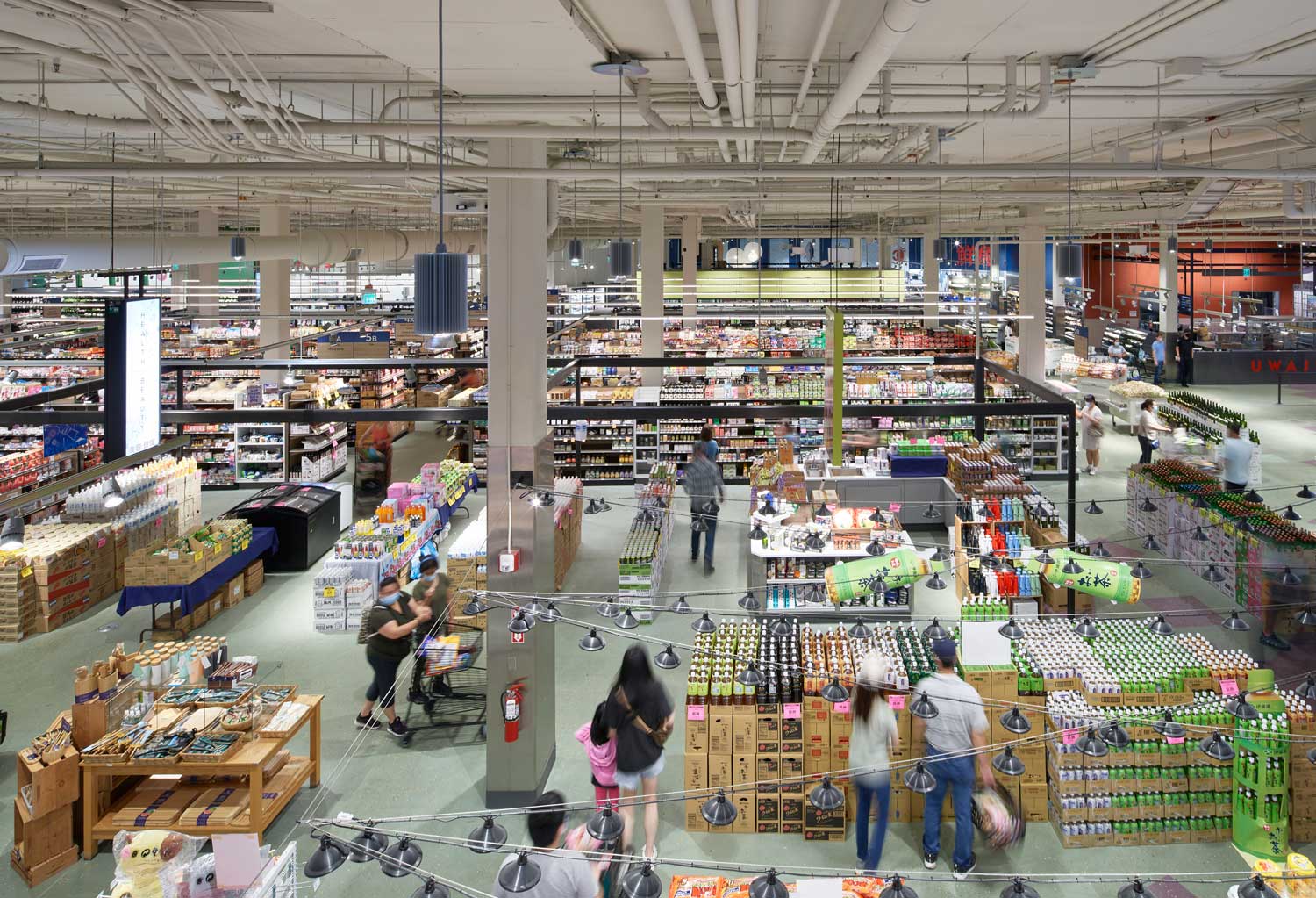 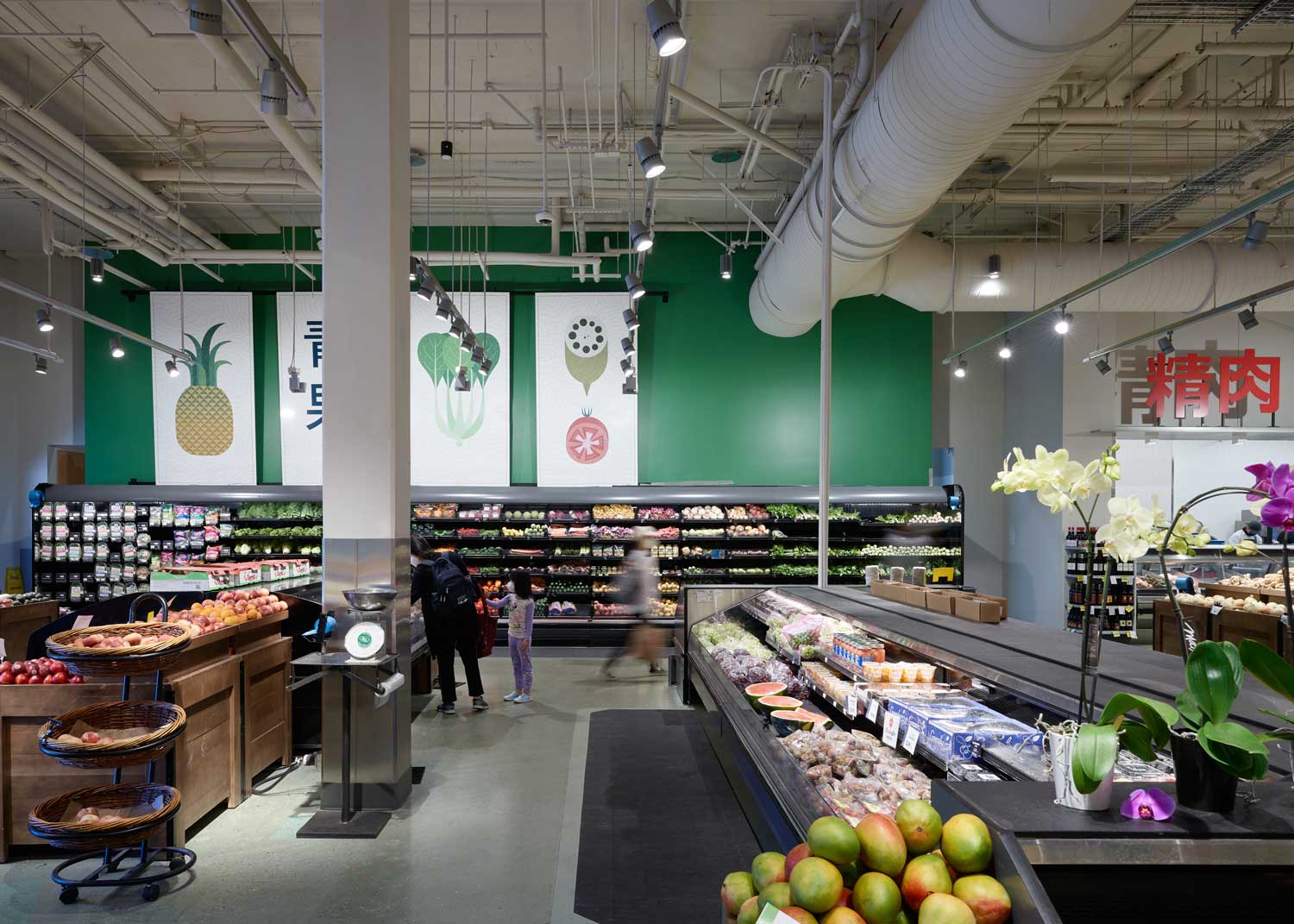 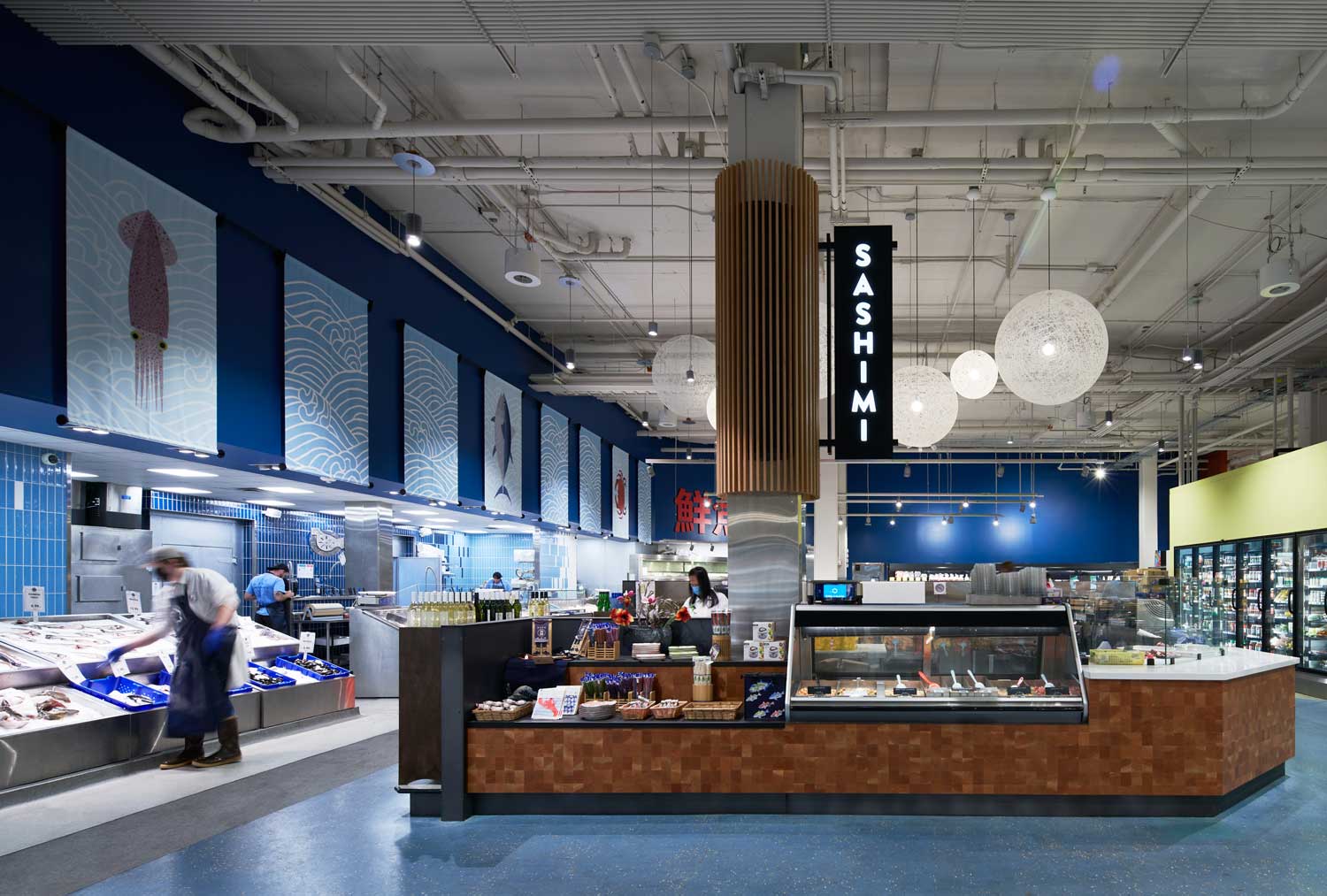 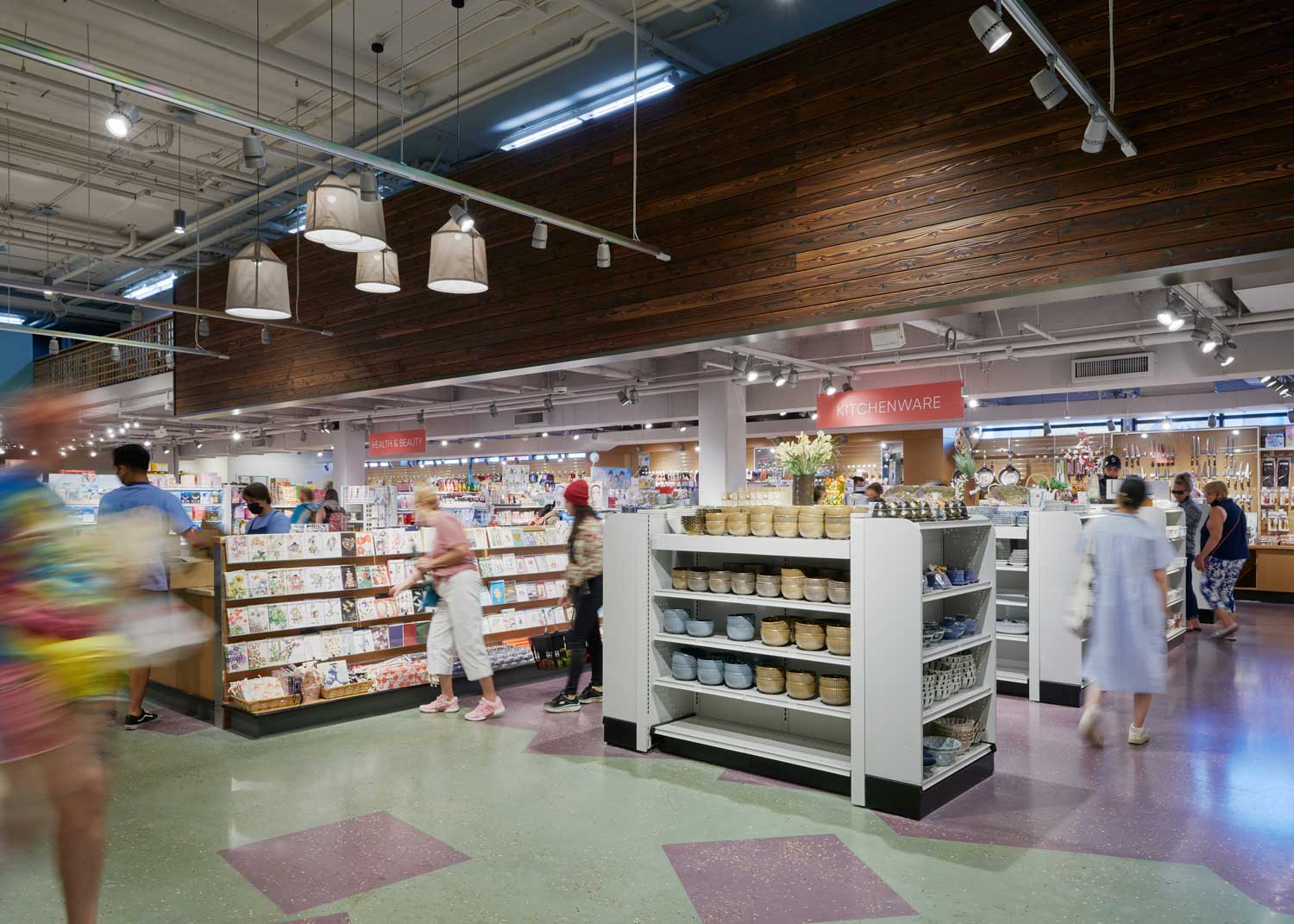 The first Uwajimaya opened in nearby Tacoma in the 1930s, and the Seattle store has been in operation for more than 20 years, a milestone they are celebrating with the unveiling of the renewed store environment.