Redefining the mountain rustic cabin is a challenge of integrating vernacular, regionalism, and a touch of modernism. Early in discussions with the client, we identified a driving force for the project: interaction of the house with the site, and creation of space that felt part of the surrounding forest, blurring the line between the outside and inside spaces of the house.

The site offers stunning views of Rock Creek, yet is situated at a narrow point between the creek and a public access road. The topography and narrow site pushed the design toward a linear floor plan that could be perched on top of the ridge and work with the oxbow of the creek below.

Interior spaces are opened up to allow light and air to move through them. The home fosters a close relationship with the landscape and the site, and scenic views were a heavily prioritized. Thus, visibility of the creek became the central node around which the rest of the spaces are organized.

To maximize the views and connection to the exterior, the study is cantilevered eight feet over the edge of the topography, creating a glass viewing box with views up and down the bend of Rock Creek. The main living space is the culmination of outside/inside house. The living room and kitchen are opened to a screened, open-air, outdoor living space with the use of large, operable glazing units. When both units are open, the house is truly one with the site, as it is permeated with cool breezes and the sounds of moving water.

The main facade facing the road seeks to provide a protected presence; solid walls with small punched openings and a solid interior wall protect the glass hall to the master bedroom. The facade is highly opaque, with the exception of the entry, allowing a sneak preview to the creek through a glass breezeway. The back of the house facing Rock Creek is completely transparent and opened up with glazing. The intent of the design was to make the walls disappear, creating a feeling you are living amongst trees rather than in a house. 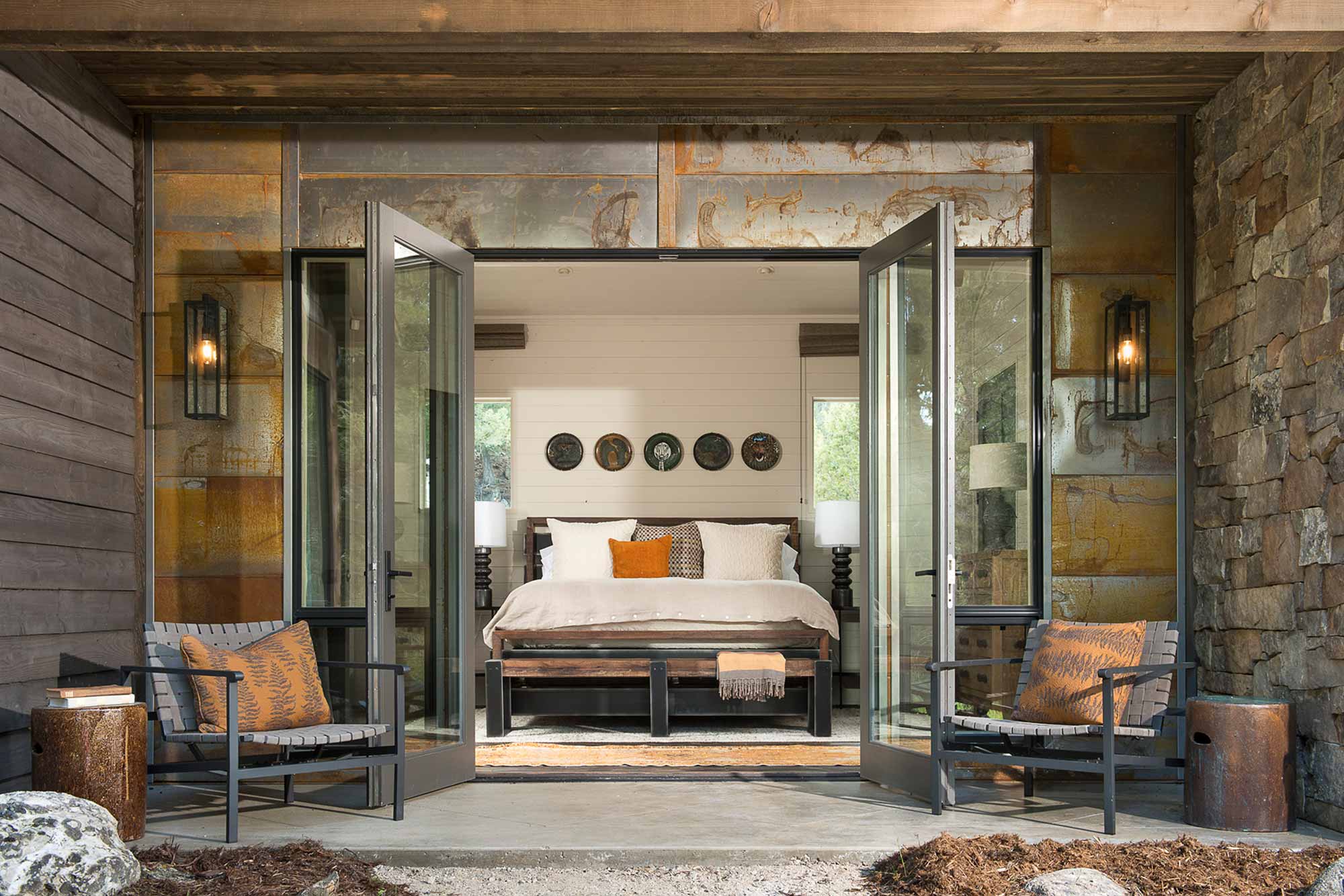 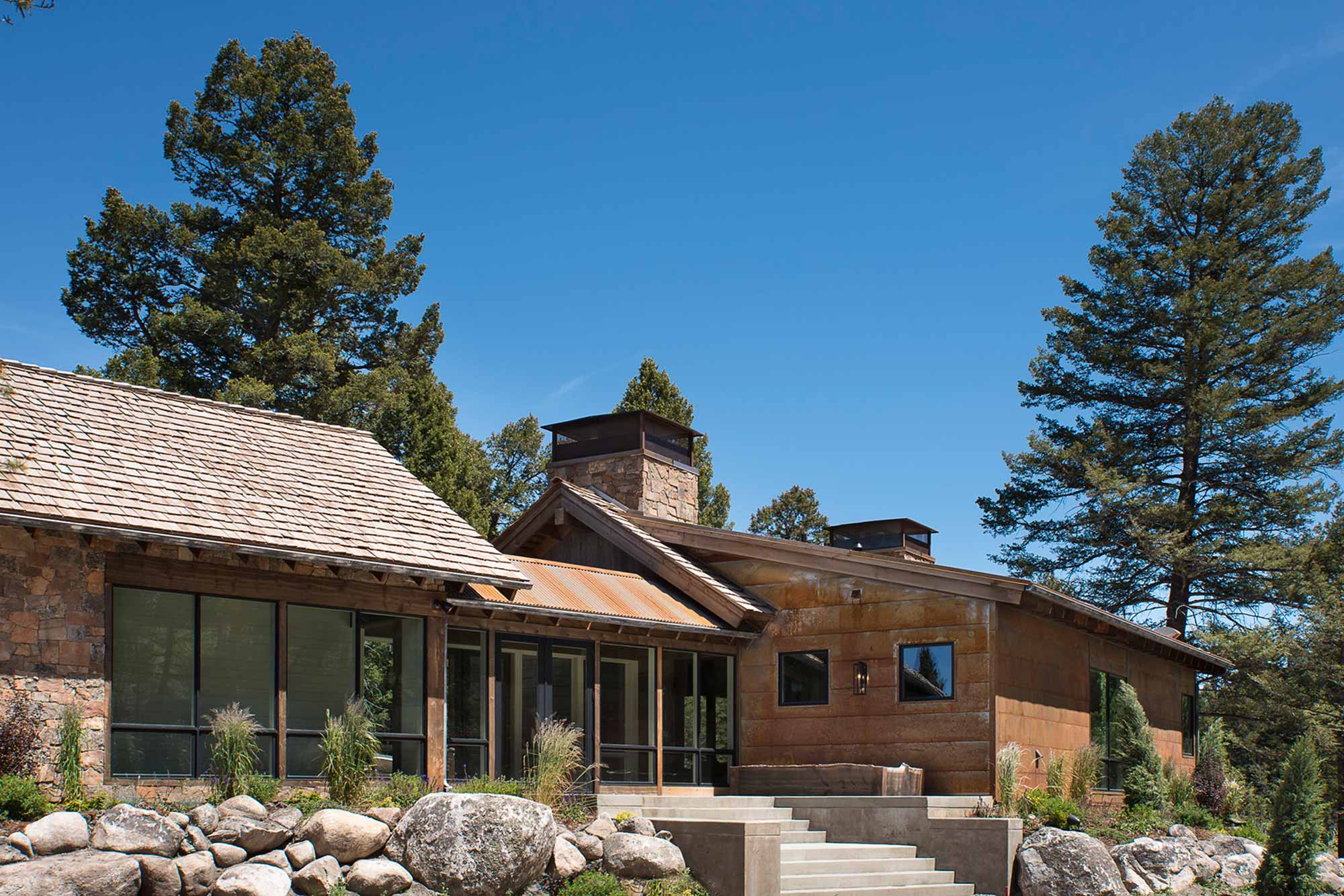 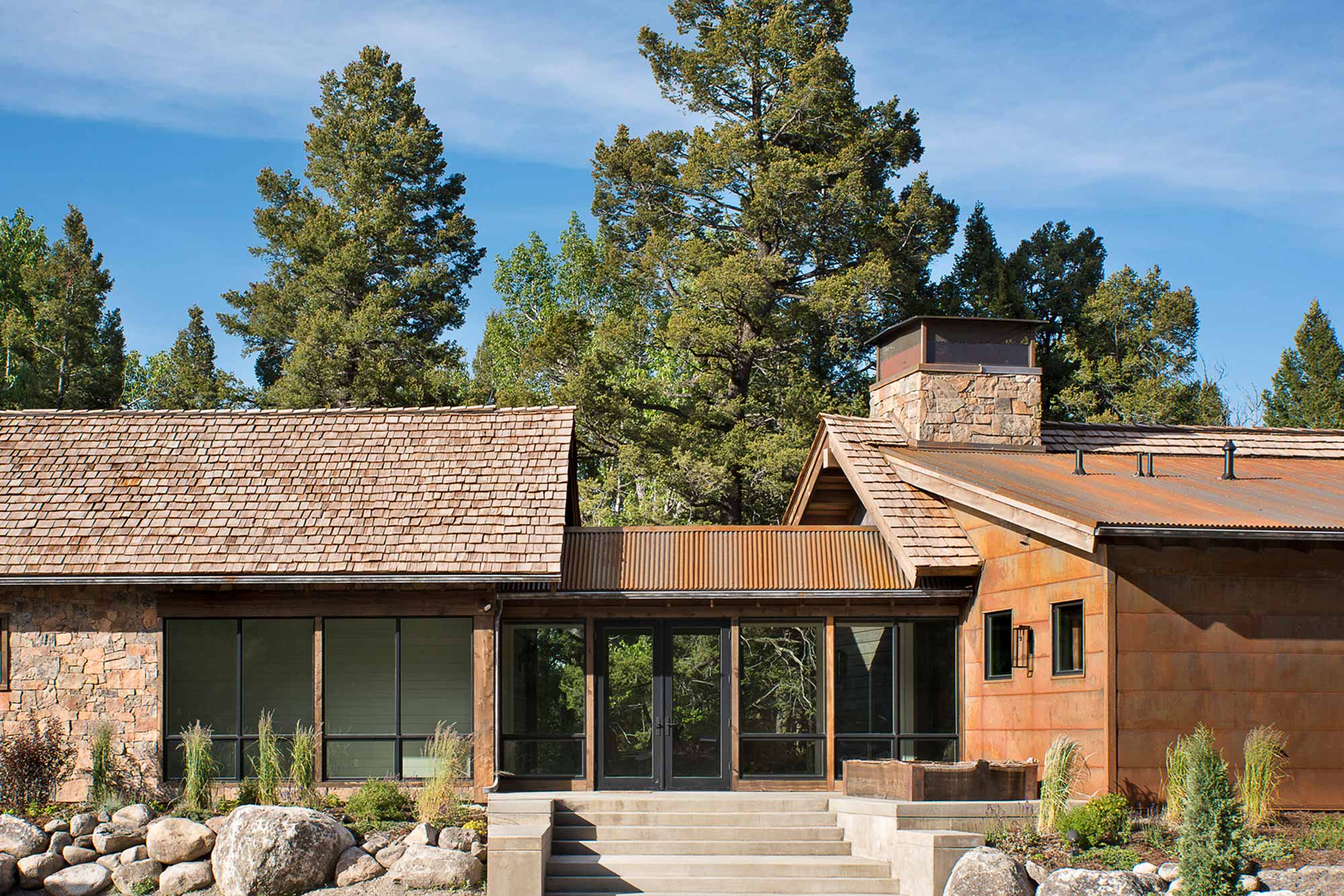 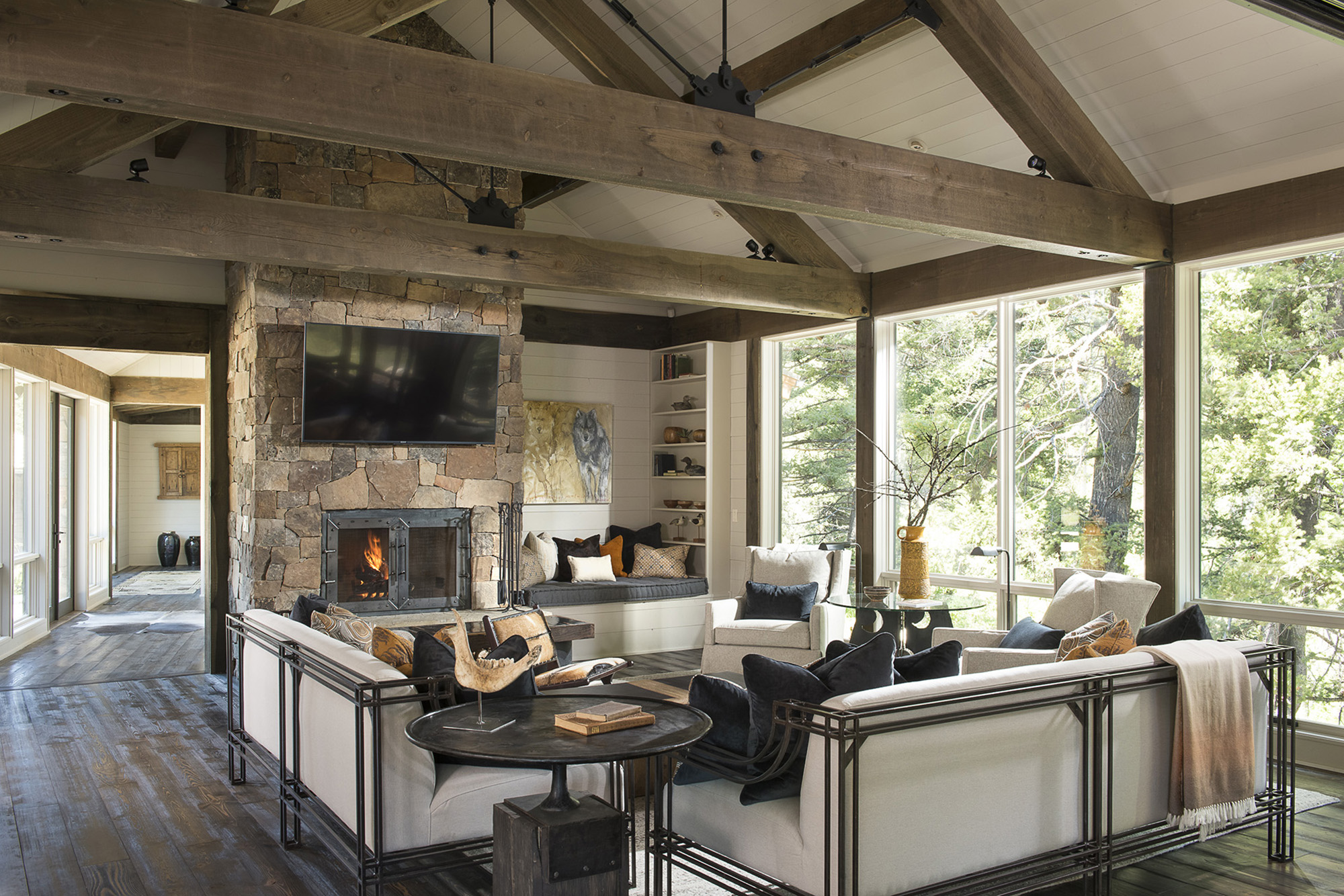 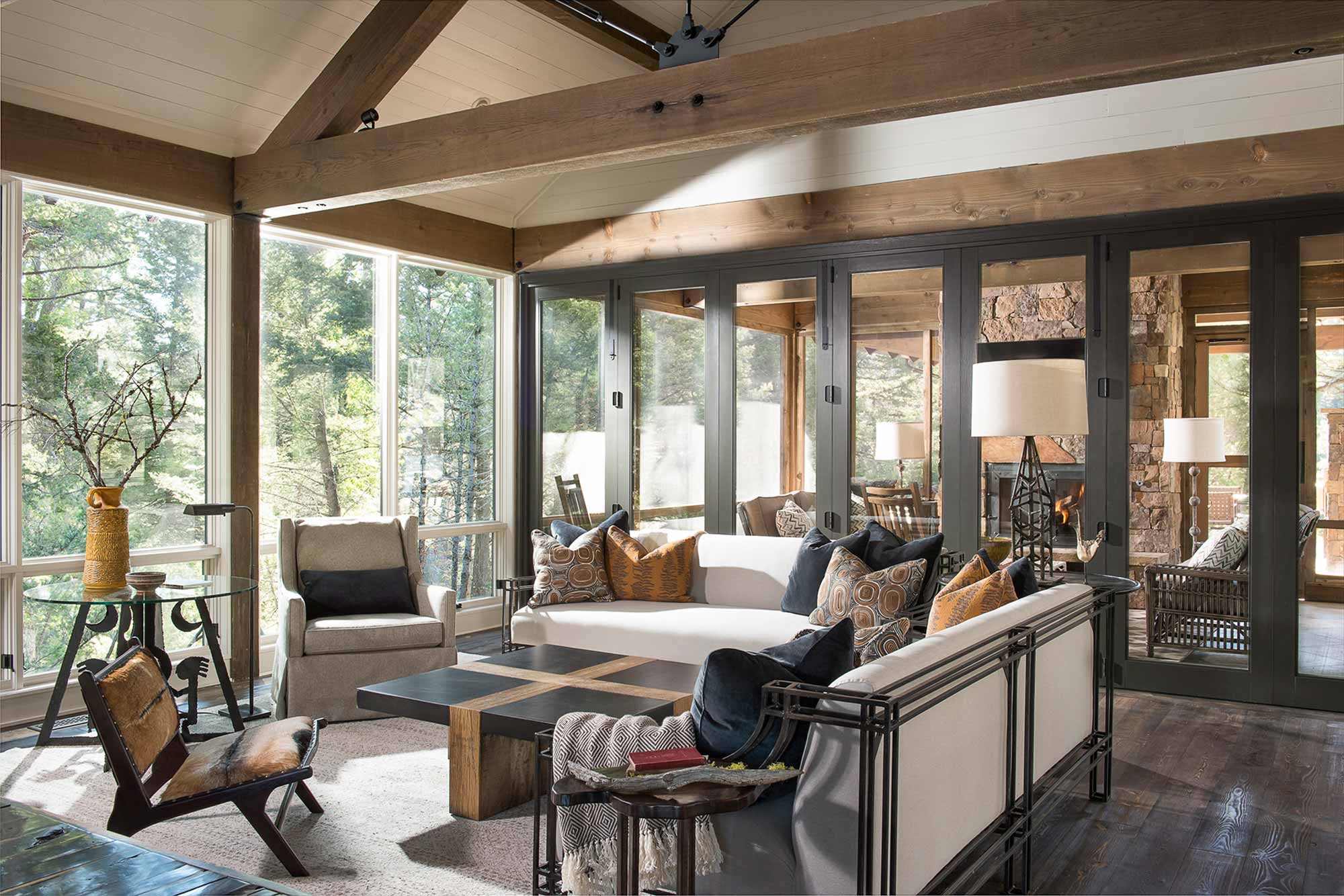 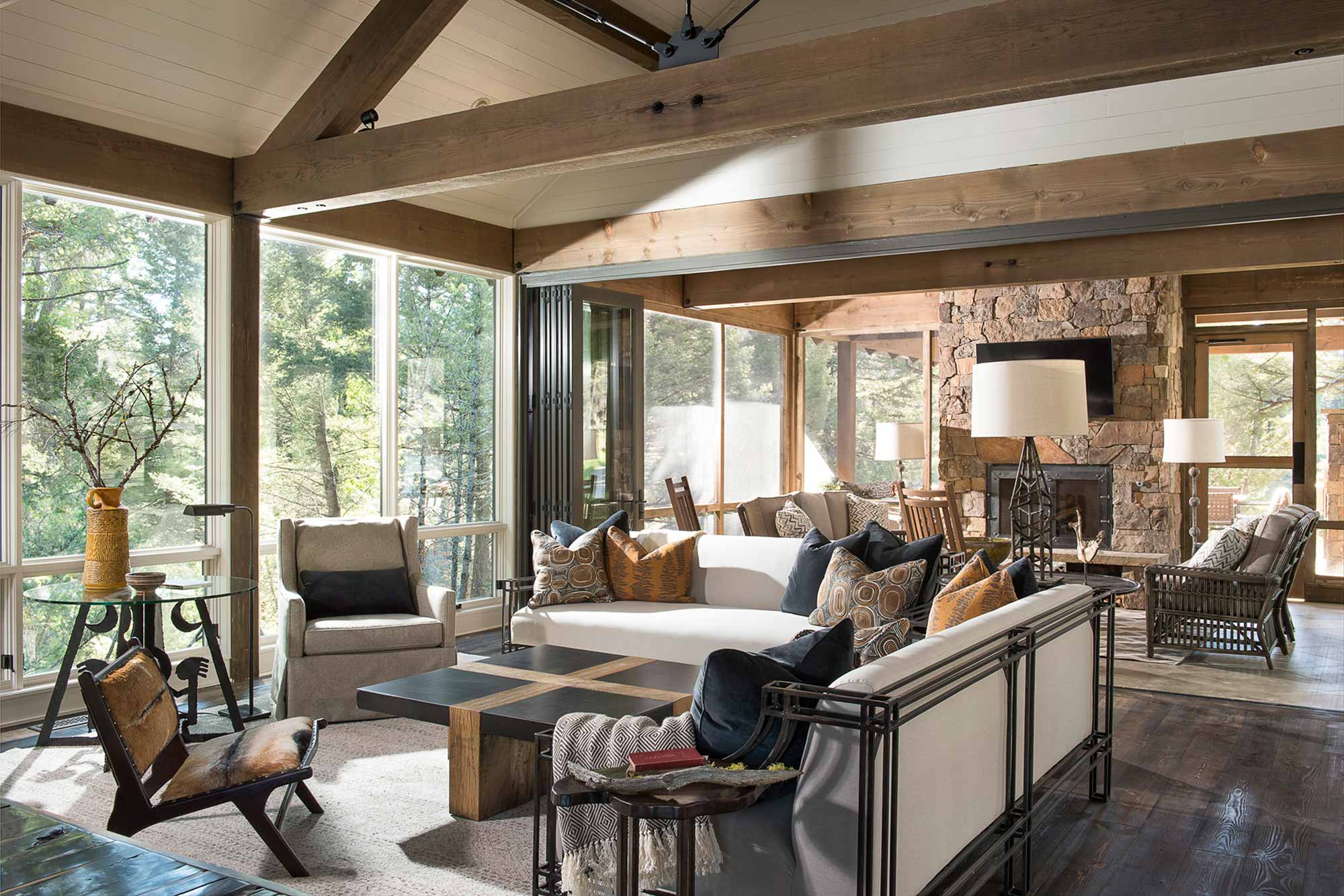 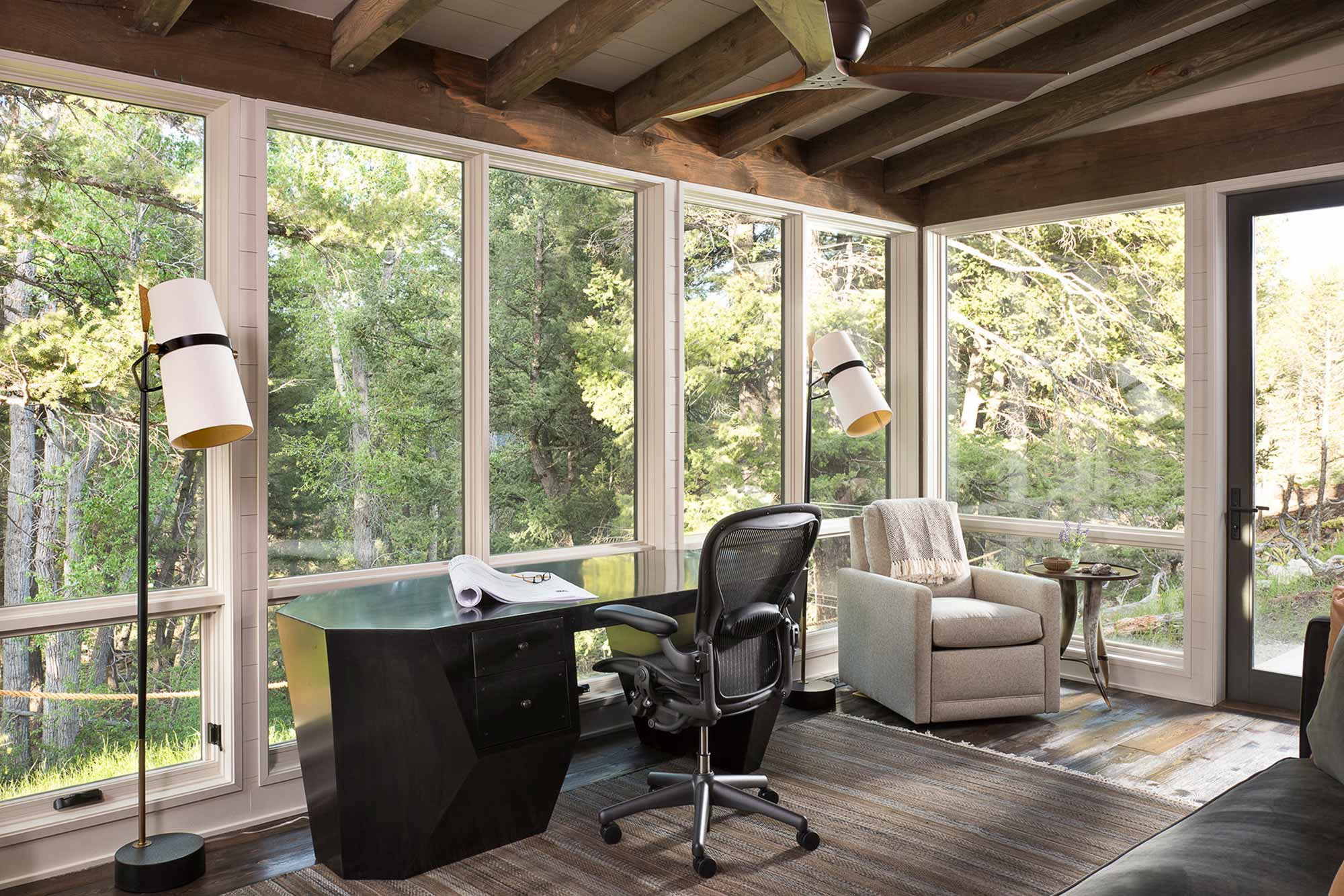 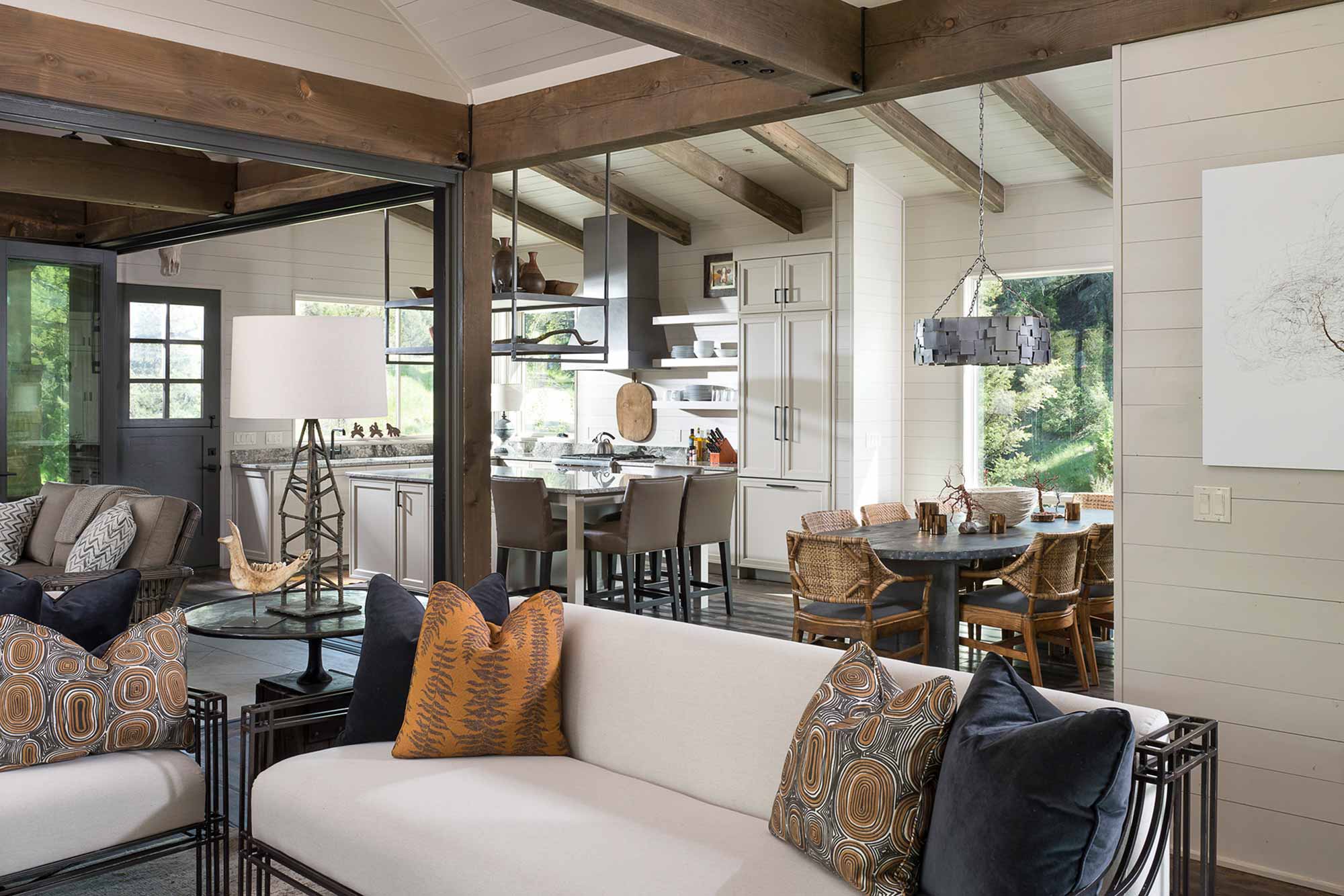 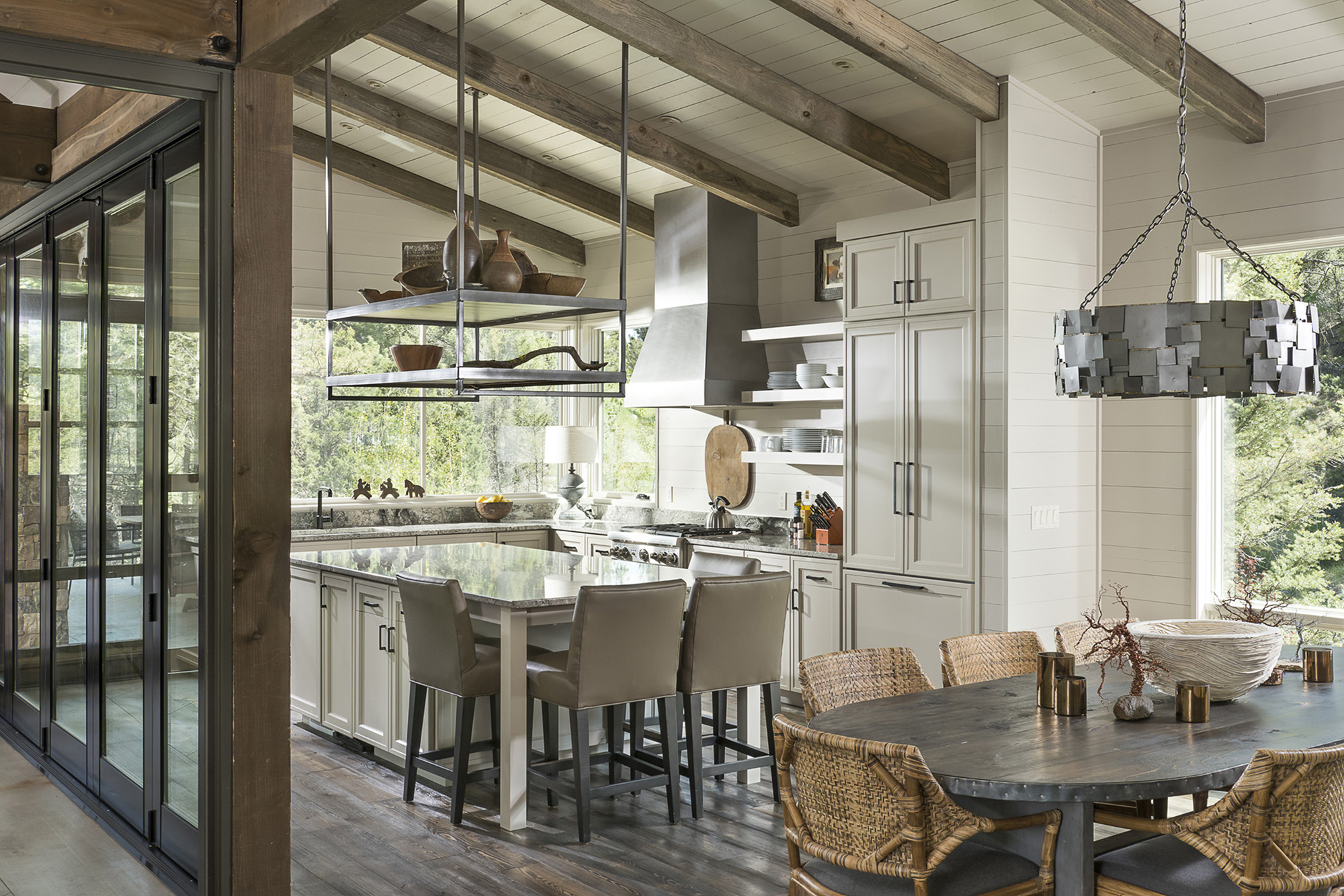 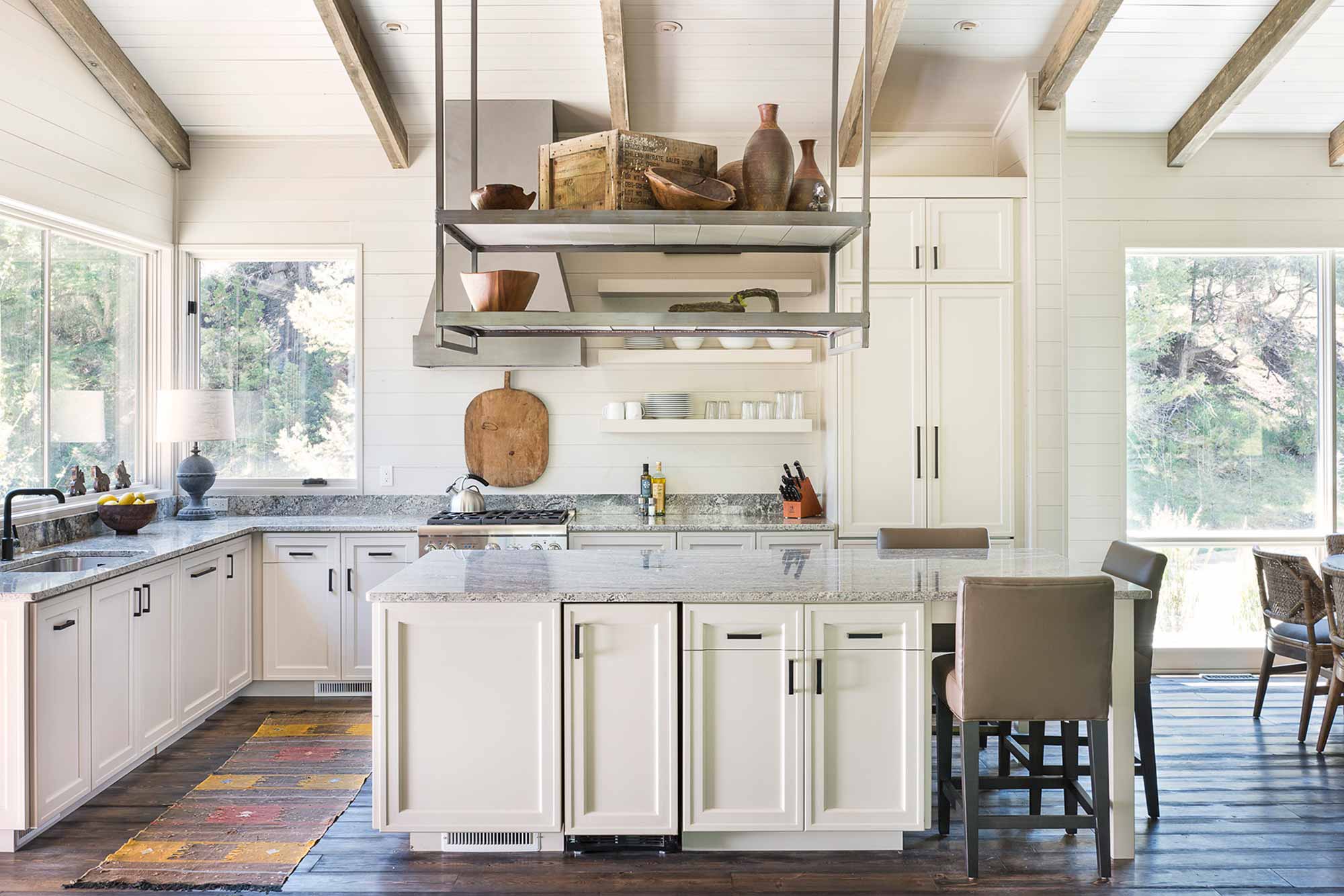 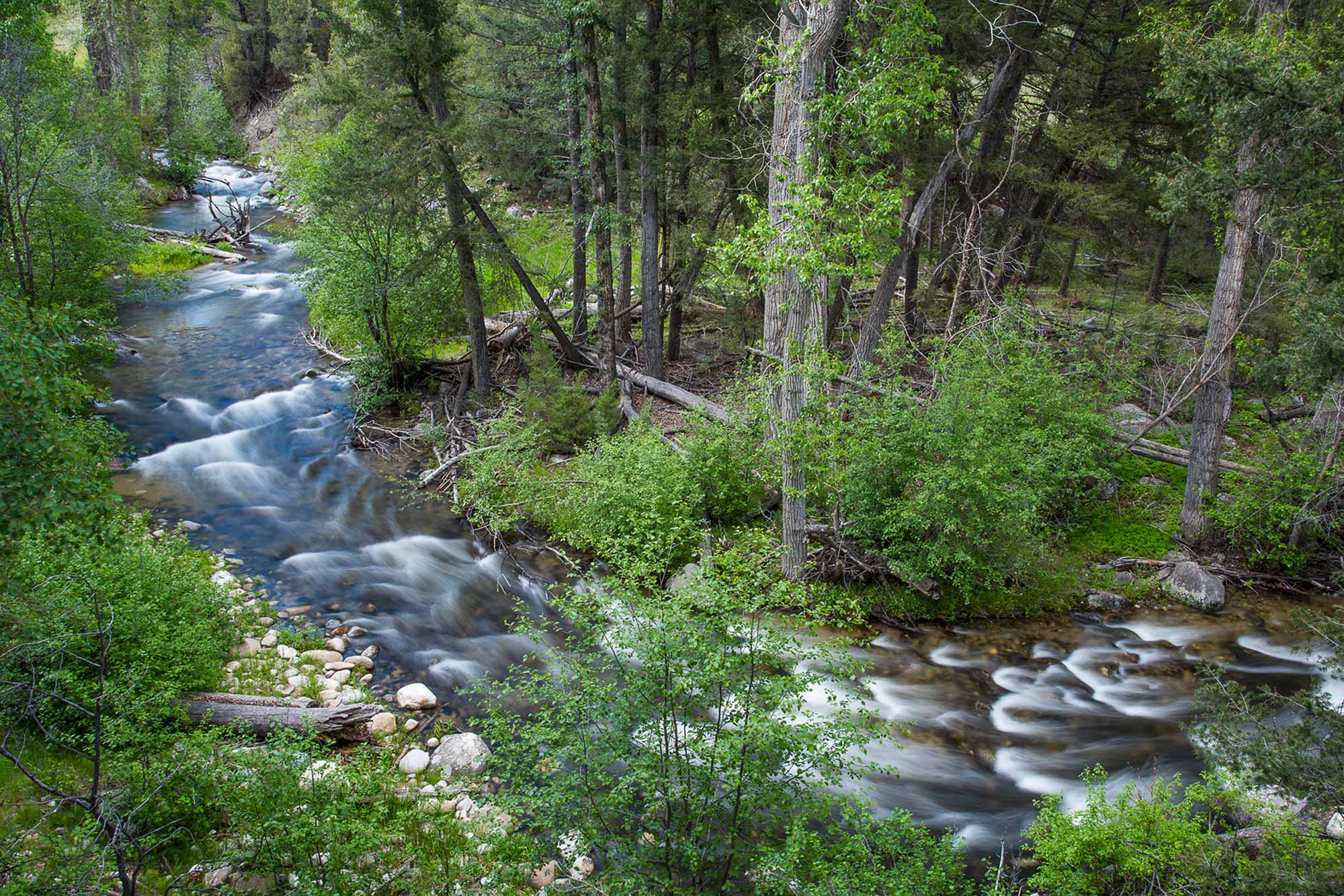